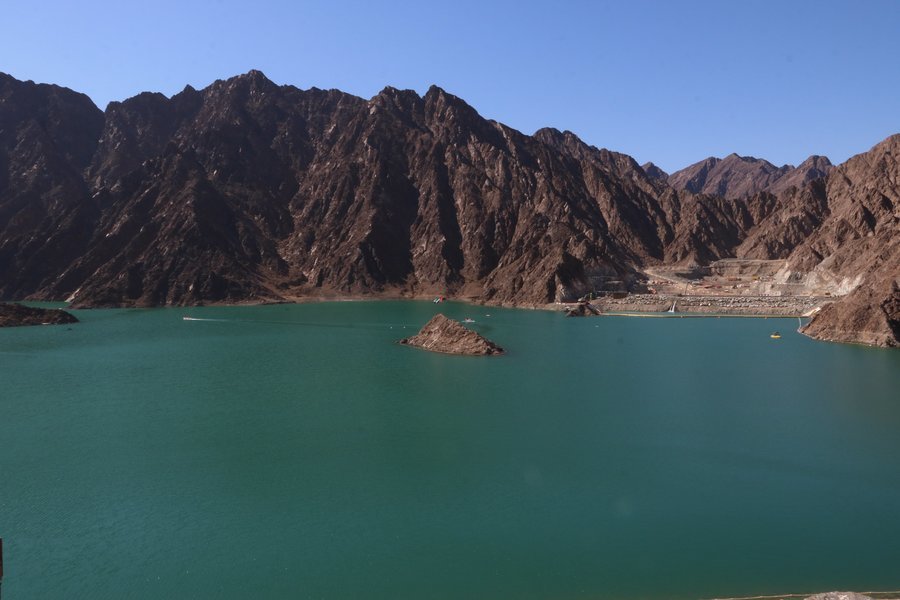 Hatta is 200 years old village which is located in the rough Hajar Mountains. Hatta is about 115 km east of Dubai City. It has a popular Heritage Village, which includes two prominent military towers from the 18th century and the Juma mosque (built in 1780), the oldest building in Hatta.

After an early departure by 4X4 vehicles, we proceed along the road until we reach the mountains. There you will have an adventurous drive through the rocky landscape. An hour or so of rough driving can be rewarded by scenes of great and unexpected beauty as we pass big and small Wadis and we cross the lush landscape, which is surrounding the small settlements and villages deep in the mountains.

We will explore the Wadis and dry river beds, which are flooded after winter rains from the Hajar Mountains. A swim in one of those Wadis will give you a nice refreshment. Later you can take a visit to the restored 16th century, Hatta Fort. On the way back to Dubai we stop at one of those popular street markets, where you can find local carpets and potteries.

What is included in the tour

What is NOT included in the tour

**Please note Hatta dam is temporarily close due to construction until further notice, so there will be no kayaking and water activities. 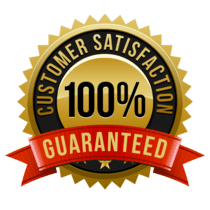 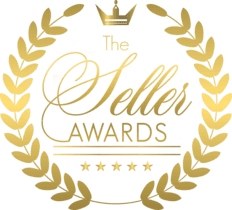 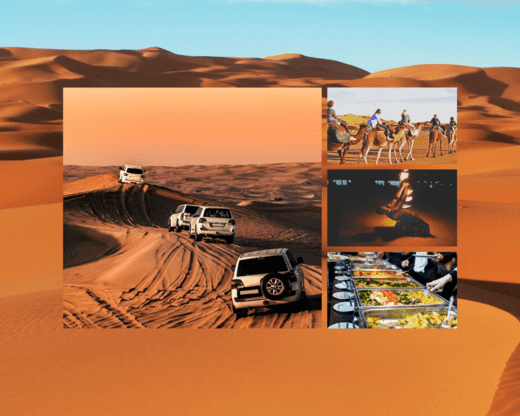 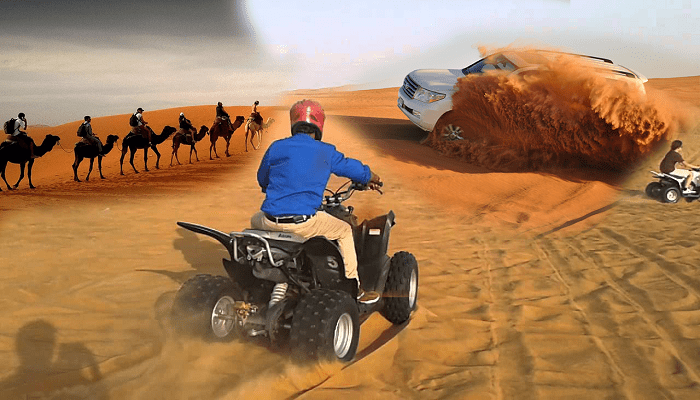 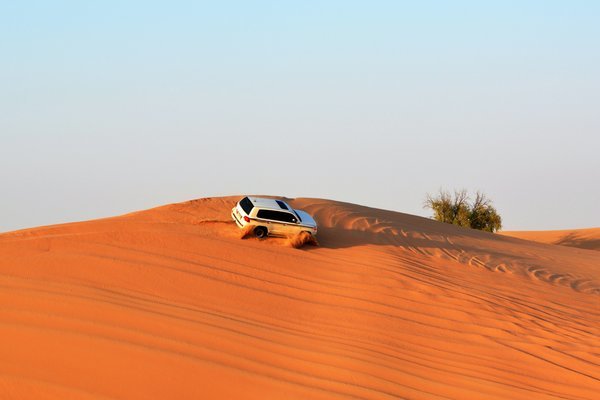 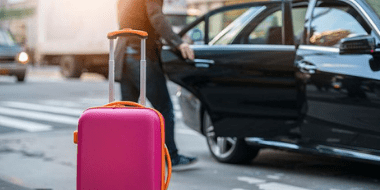 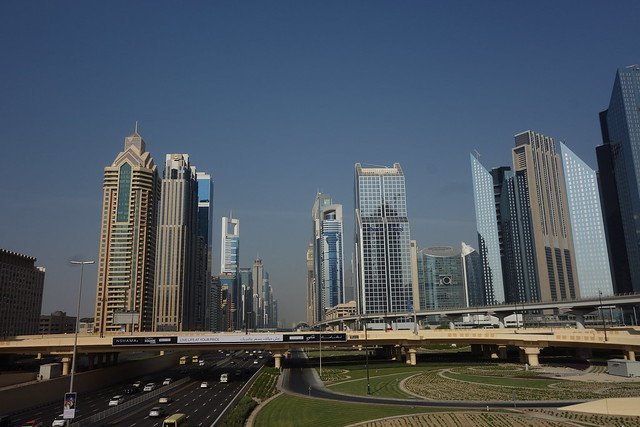